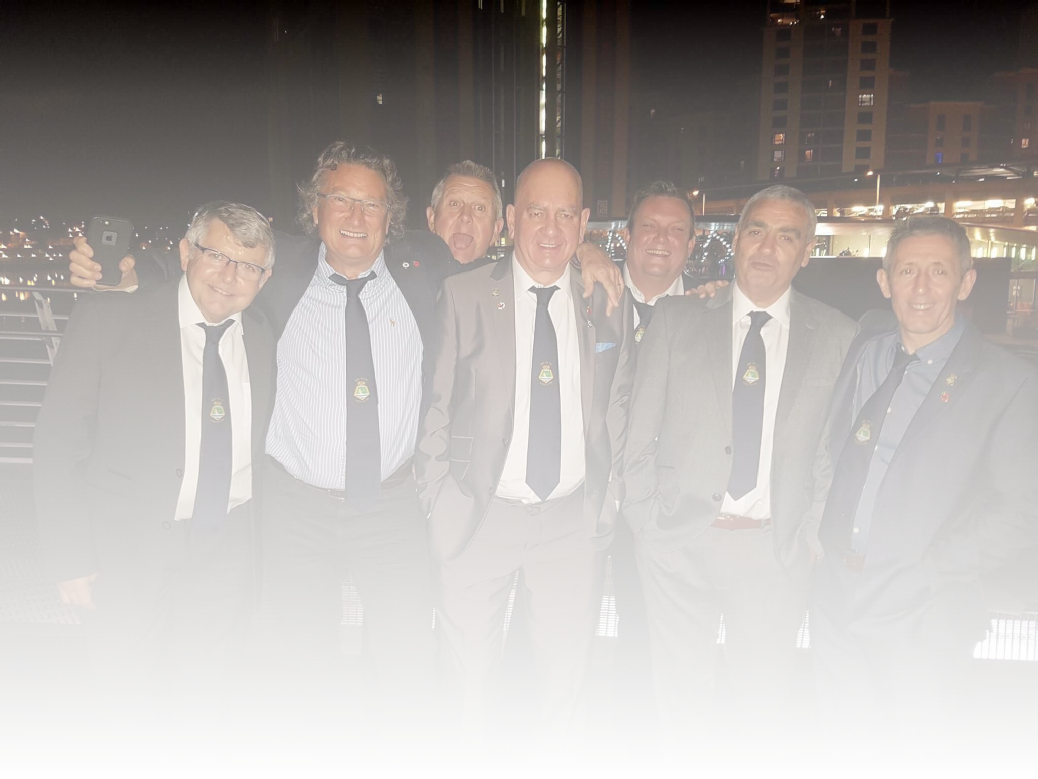 where was it held?
Royal Maritime Club

Locate on a map 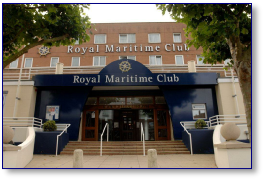 The 2018 event was held in Portsmouth on the weekend of Friday 12th October.  Ian and Dave visited the city in late-2017 to arrange the venue and accomodation and confirmed that attendees stayed at the Royal Maritime Club on Queen Street (many may know the club, by its more affectionate name of the 4 o'clock club).

B&B accomodation was as per usual for the Friday & Saturday departing on the Sunday morning. The Saturday evening Gala Dinner was also be held at The Royal Maritime Club.  The costs were as below although non-fully paid members for 2017 to 2018 the prices were plus £20.

The AGM | Saturday Morning
After breakfast, the Annual General Meeting was held on Saturday morning and a gala dinner the same evening. The AGM and the association were particularly happy to see newer attendees take part.  The meeting discussed the following year’s reunion and the current state of the association.  We also discussed Bob Taylor and Ian Hurley’s decision to stand-down from the positions of Treasurer & Secretary. We pride ourselves in being relatively informal so a healthy debate was normal. There was a book to sign and association memorabilia to buy.

Sightseeing | Saturday Afternoon
Once the AGM concluded attendees gathered at around 11:00hrs for a visit to the local area.  Portsmouth Historic Dockyard was only a short walk away from the the Royal Maritime Club so many attendees drifted in that direction or visited local pubs remembered from their time in service.

Gala Dinner | Saturday Evening
This year the dinner was hosted at the Royal Maritime Club.

Farewell | Sunday Morning
After breakfast attendees set off homeward bound.  There was no formal gathering on Sunday but many of us had shared journeys home so gathered before heading towards the airport, train or coach station; or our cars.

how much did it cost?

All deposits of £25 were paid no later than April 30th or you were not be able to attend*. Inclusive of 2 nights bed & breakfast, Gala Dinner and free drinks the costs were as follows:

The costs shown were for paid-up members only.  If you were not a member and still wanted to attend you needed to add £20.